Google Doodle Sarla Thakral: The giant tech company Google has made a special doodle on the 107th birthday of Sarla Thakral, India’s first female pilot, today i.e. on August 8. The doodle depicts a woman who is flying an airplane. By clicking on this doodle, users will get all the information related to Sarla Thakral. Google’s doodle has been designed by guest artist Vrinda Jhaveri.

Sarla Thakral was the first woman pilot of India. Sarla Thakral was born in Delhi in 1914. Her husband was an air mill pilot. At the age of 21, Sarla Thakral made her debut in a small double-wing aircraft. He had flown this plane alone. Since then she has been in the headlines of the news.

Sarla Thakral got her license by flying a plane for 1000 hours at the Flying Club in Lahore. During that time she was the first woman to obtain a license to fly an aircraft. After this training started for commercial pilots, but due to the Second World War, he had to stop training. After pilot training, Sarla Thakral studied fine arts and painting from the National College of Arts, Lahore. Then she went to Delhi, where she did jewelry designing and clothing. 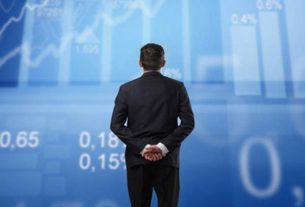 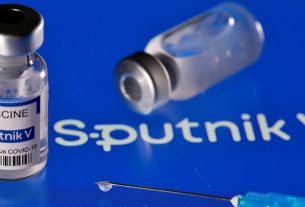