India Legends emerged champions in the first edition of the Road Safety World Series T20 after defeating Sri Lanka Legends by 14 runs in the final .

All-rounder Yusuf Pathan starred in the team’s victory with an unbeaten 62 and two wickets for 26 runs, which restricted Sri Lanka to 167/7 in 20 overs while chasing 182 on Sunday night.

Yuvraj made 60 off 41 balls with four boundaries and as many sixes, while Yusuf remained unbeaten on 62 in 36 balls, with four hits to the ropes and five sixes.

Apart from the two, legendary opener and skipper Sachin Tendulkar got a classy 30, which included five boundaries.

For the Lankans, none of the bowlers were impressive as Rangana Herath, Sanath Jayasuriya, Farveez Maharoof, and Kaushalya Weeraratne took one wicket each.

India lost their first wicket in the third over itself when Virender Sehwag was castled by Rangana Herath.

In the next over, Tendulkar swept Dilshan for back-to-back boundaries, before S Badrinath was trapped in front of the wicket by Jayasuriya.

Yuvraj got a classy boundary off Dhammika Prasad before the two went silent for the next few overs.

Yuvraj then smacked Dilshan for two sixes and by the end of 10th over, India were 77/2. 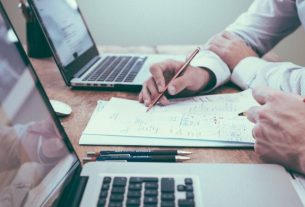 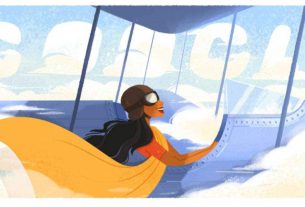 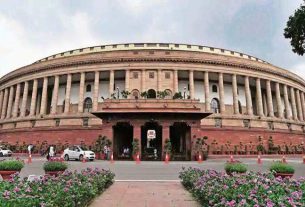