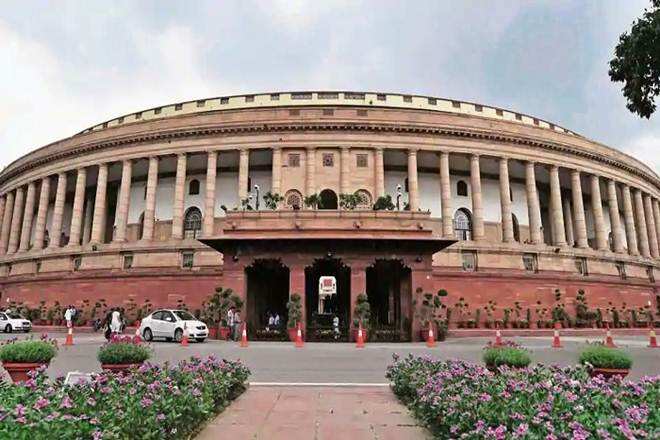 In 2015, the Modi government decided to celebrate this day for the first time to honor the important role of Dr. BR Ambedkar as the Chairman of the Constitution Drafting Committee.

This constitution declares India to be a sovereign, socialist, secular, democratic republic, which assures justice, equality and liberty to its citizens and seeks to promote fraternity. It is the longest written constitution of any sovereign country in the world.

The Indian Constitution was brought before the Indian on 26 November 1949. 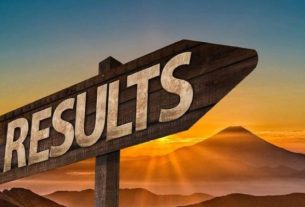 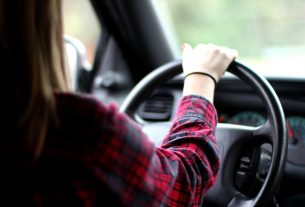 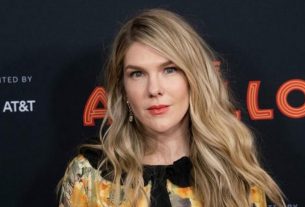